Sunday 8th September provided the opportunity to Orienteer on the Crooked Straight map near Renmark, that was used last year for the national championships. The event was organised by Yalanga.

The weather was perfect for the 90 competitors and the courses were worthy of a State Champs set by Peter Mayer with oversight provided by Bob Smith as Controller.

The terrain of a sandy plateau dropping to the flood plain of the River Murray allowed for fast running in places through scattered bush, apart from where the loose sand slowed progress. Careful navigation was required on a map which allowed for many route choices and great competition. 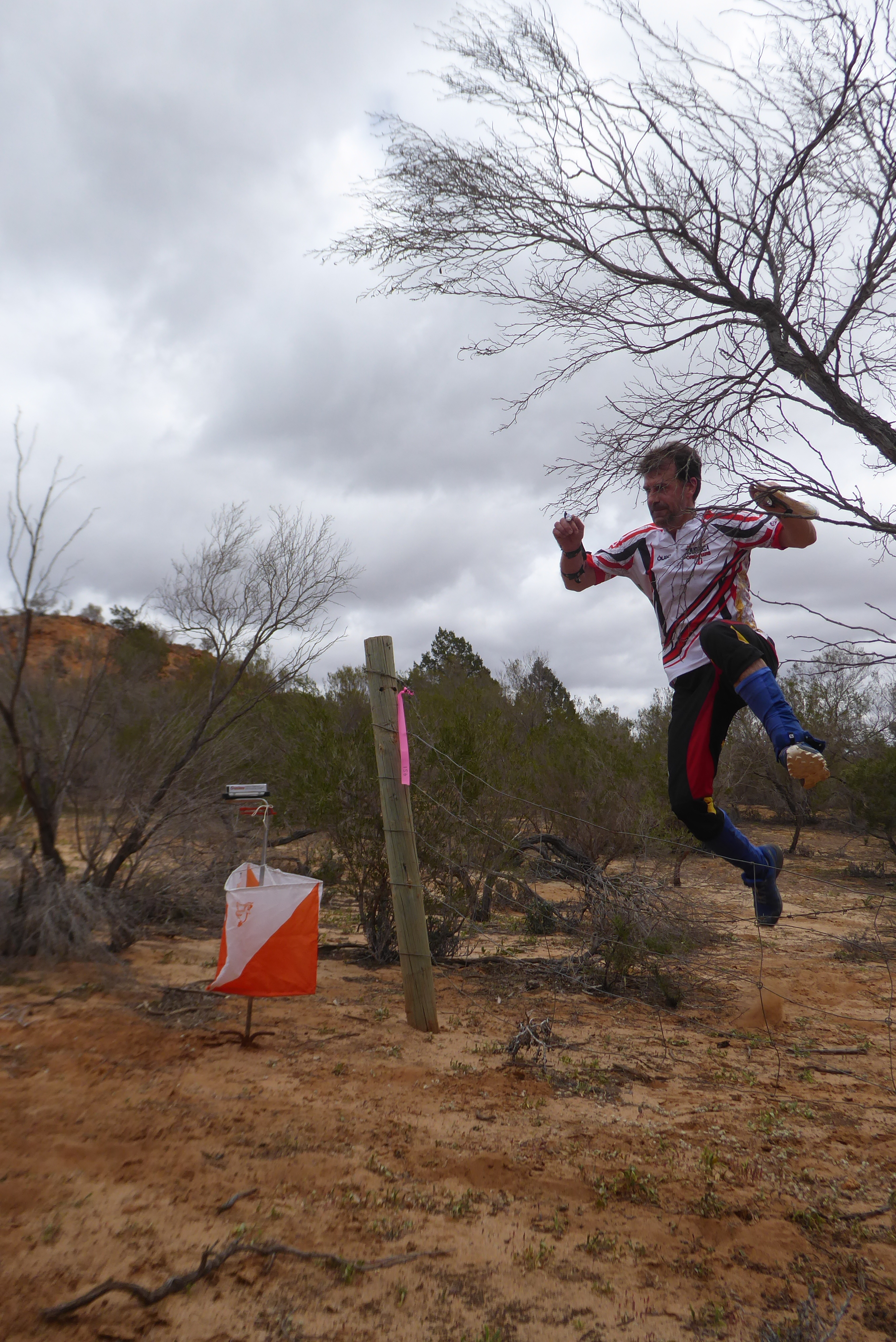 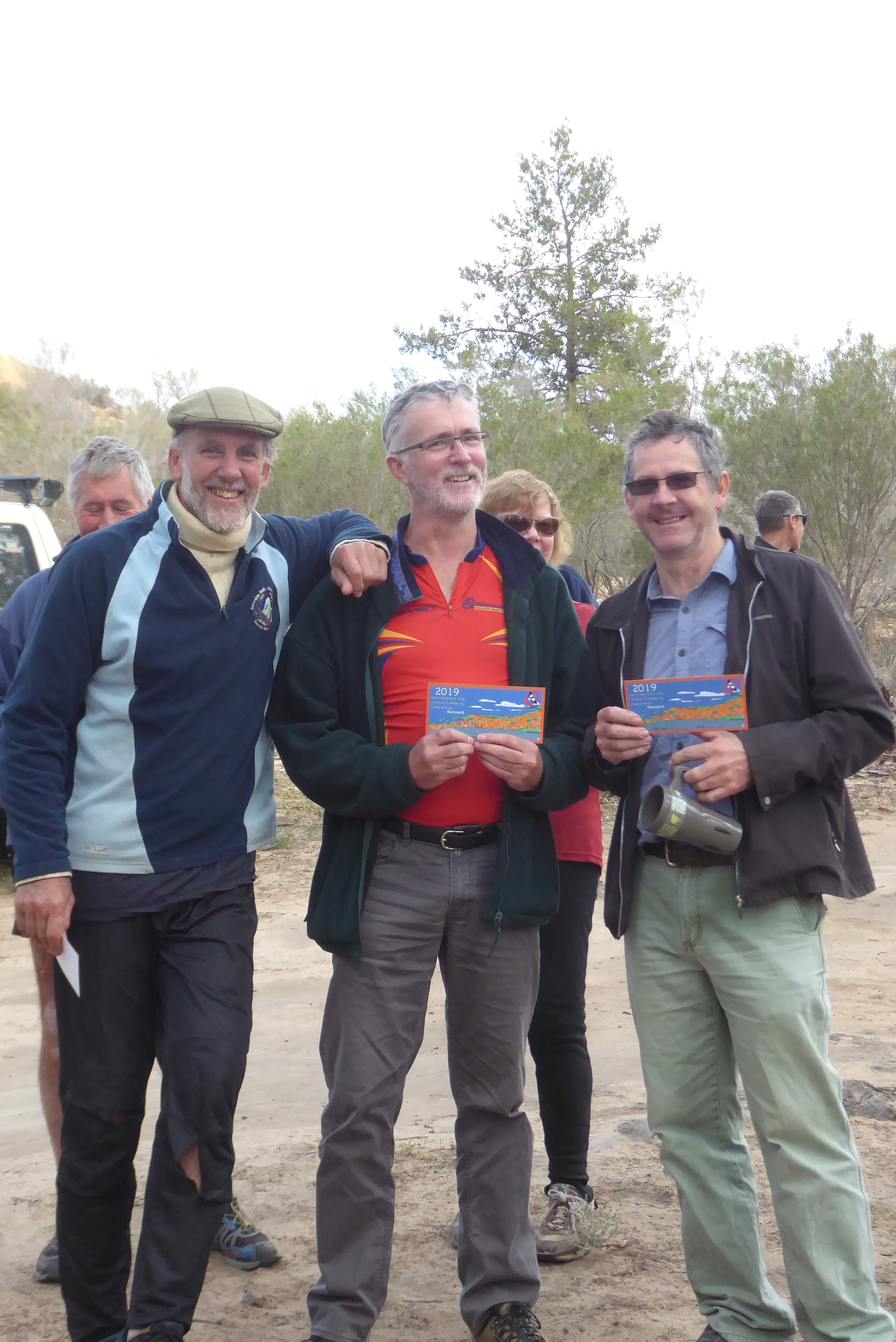 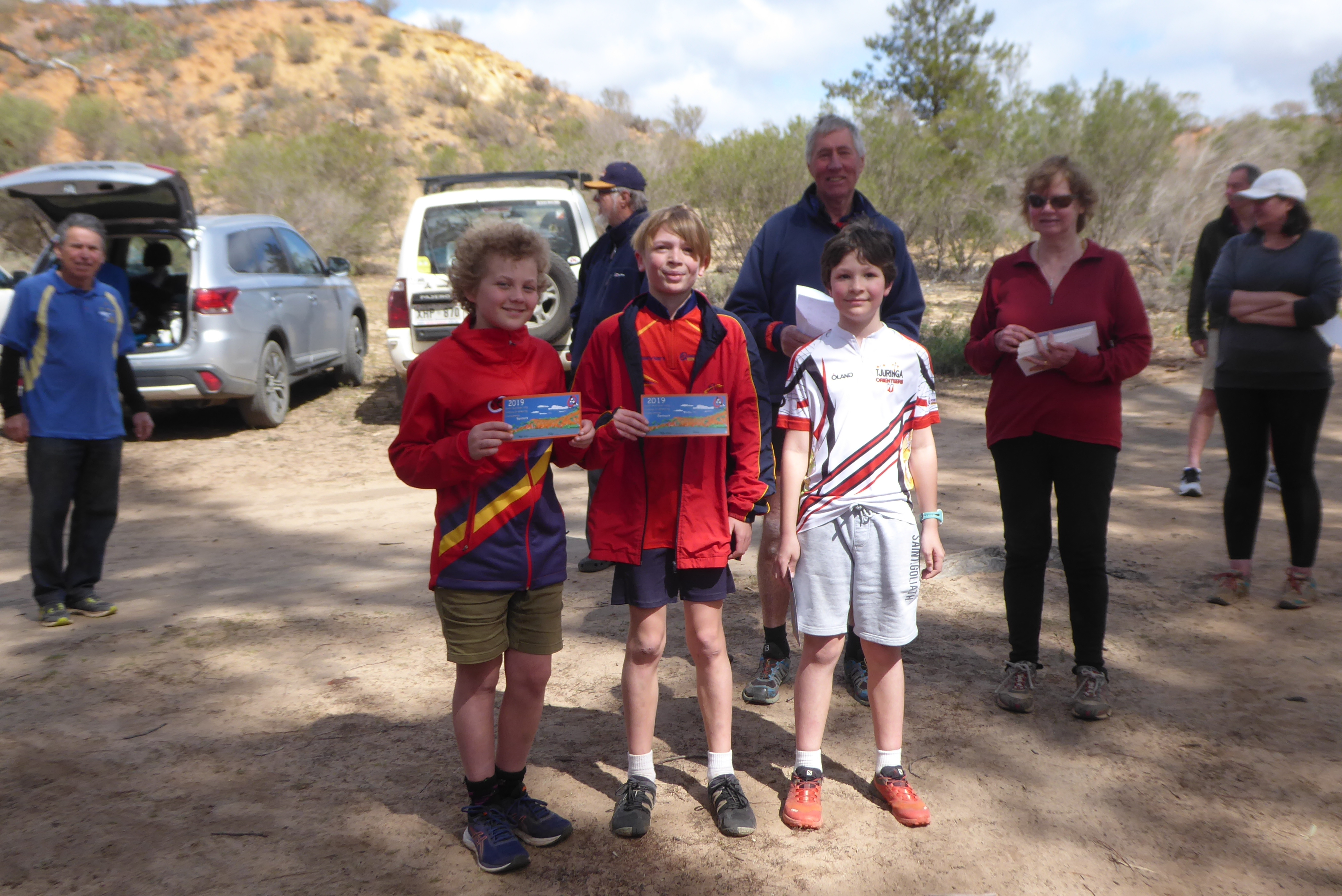 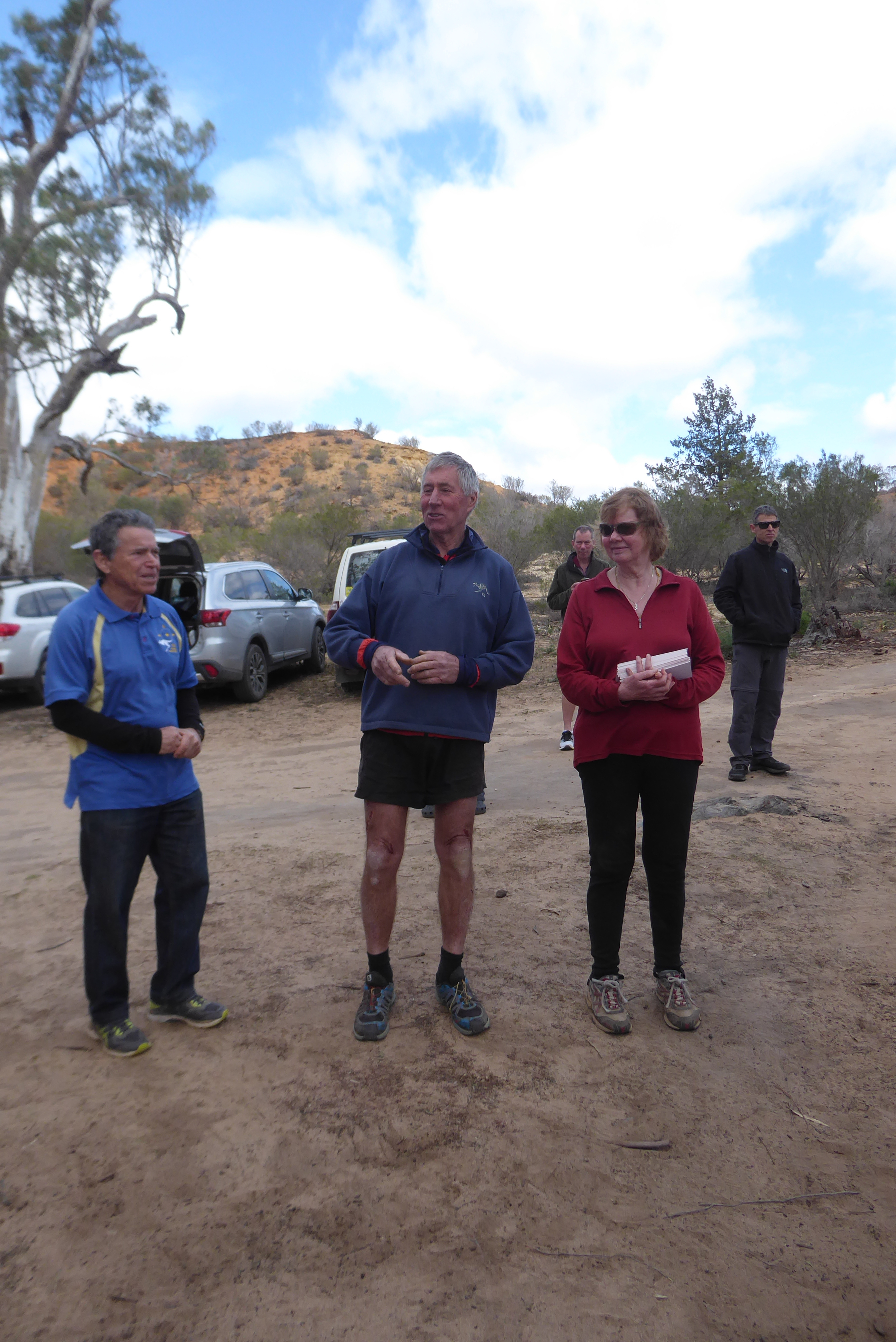