OSA's Summer Orienteering Program is held across Metropolitan Adelaide during the warmer months. Events are generally held on Friday evenings through November to February. They are designed for easy access by public transport.

Kicking off with the Twilight Series, it's a fun way to introduce friends to the sport. Click the links below to register on Eventor.

Twilight and Sprint Series events are held on park and street maps.  For the basics of the orienteering course and map used for these event, see the picture below the event list. And under that is an example of a typical summer orienteering sprint course. 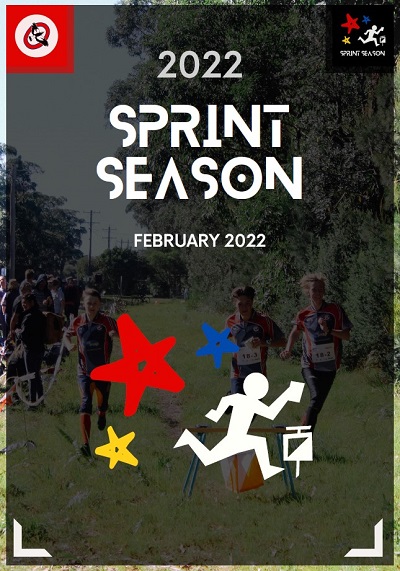 Basics of Orienteering Map and Course 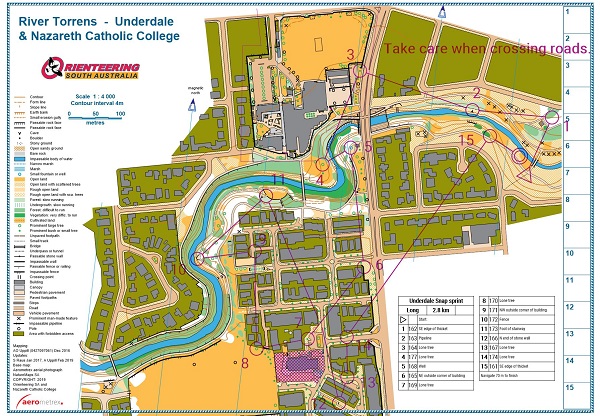